Book: The Way of the Stars 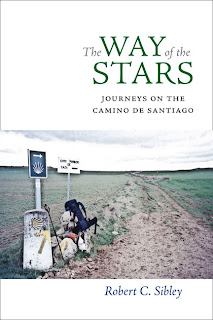 The Camino de Santiago is a pilgrim trail which leads to Santiago de Compostela in Northern Western Spain. Although pilgrimage may seem like a medieval practice, this Spanish pilgrimage has become increasingly popular in the last 30 years.

Thousands of pilgrims make the journey each year. They may spend days, weeks, or even months along roads which gather like tributaries from across Europe.

Not surprisingly, the increased popularity of the Camino pilgrimage has resulted in several books about it, most of which are guide books or travel memoirs.

Robert Sibley's book, The Way of the Stars, is one of these. Published in 2012, it describes his experiences along the Spanish trails. Written in a clear, descriptive voice which reflects his vocation as journalist and professor, it's narrative touches upon questions of faith, consciousness and quest, but mostly deals with earthly interests of a modern-day agnostic - food, drink, walking conditions and the physical effort of walking every day.

I, too, have walked the Camino de Santiago - twice in fact. I, too, have written a book about it - although mine is yet unpublished. It is because I am renewing my efforts to publish this work that I read Sibley's book. I wanted to see how he relayed the experience, how he wove together the history of the trail with its current condition.

As I read Sibley's book, I not only discovered the Camino through his eyes, but his narrative awoke my own memories of places, people and experiences. I couldn't help wishing I could return to the magical, mystical footpaths he describes and I remember. But for now, I will content myself with returning to my own manuscript, the writing of which is its own arduous journey. 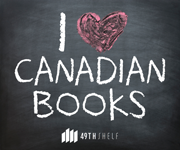